Season 2: The Realtives VS The Absolutes: Gender Debate PT1 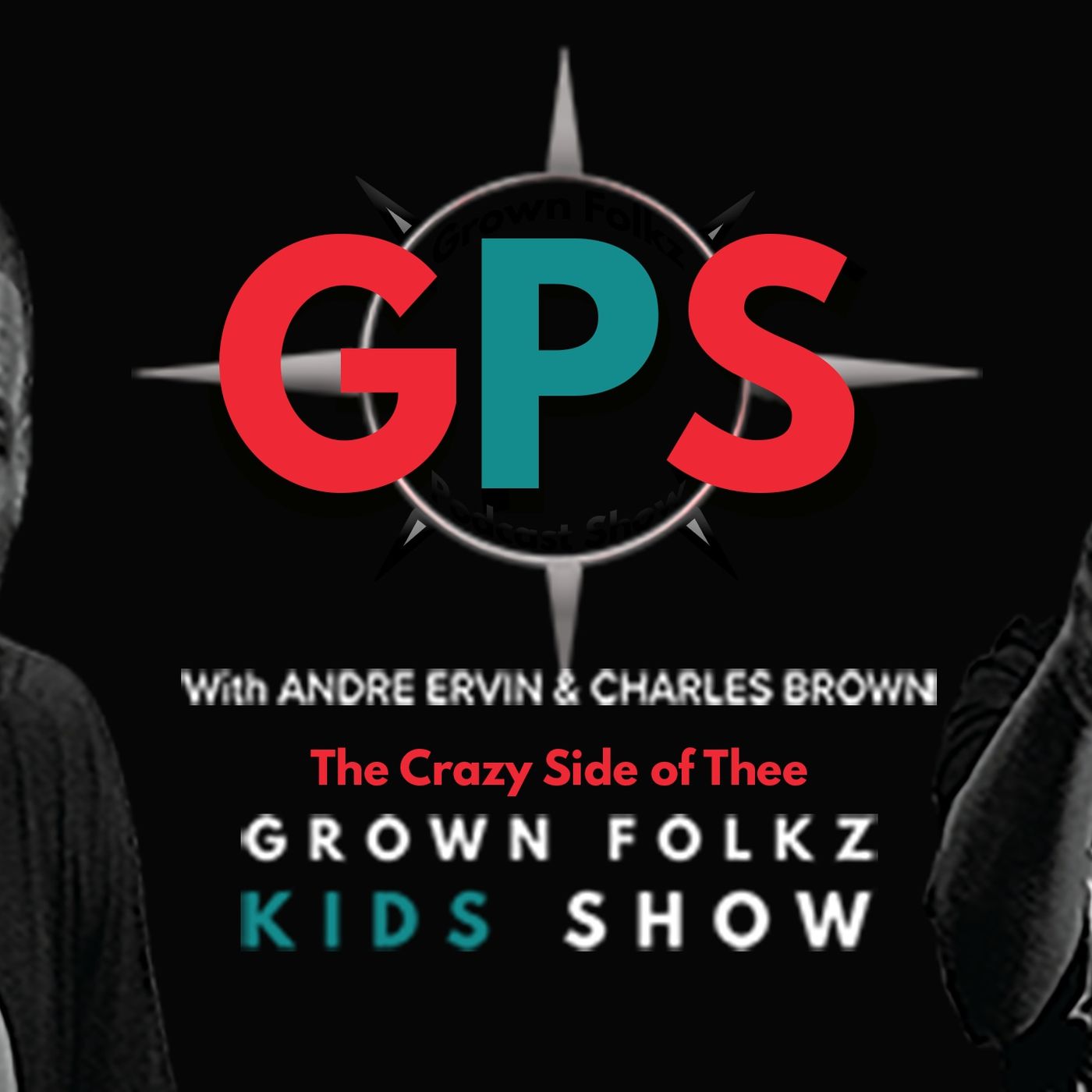 Hey there GK Nitez! Now let’s talk some more social stuff. Did yawlz know that TNA Impact Wrestling women’s top star Tessa Blanchard- daughter of Four Horsemen great Tully Blanchard- won the men’s TNA Heavyweight Championship. So here’s the questions: Is crossing the gender lines good for all sports or should there be some separation? What about in society? And what messages need to be sent? Is the world what we want it to be or are there some absolutes that can not be changed? Let’s talk about equity and equality and much more.
Download episode Share Share