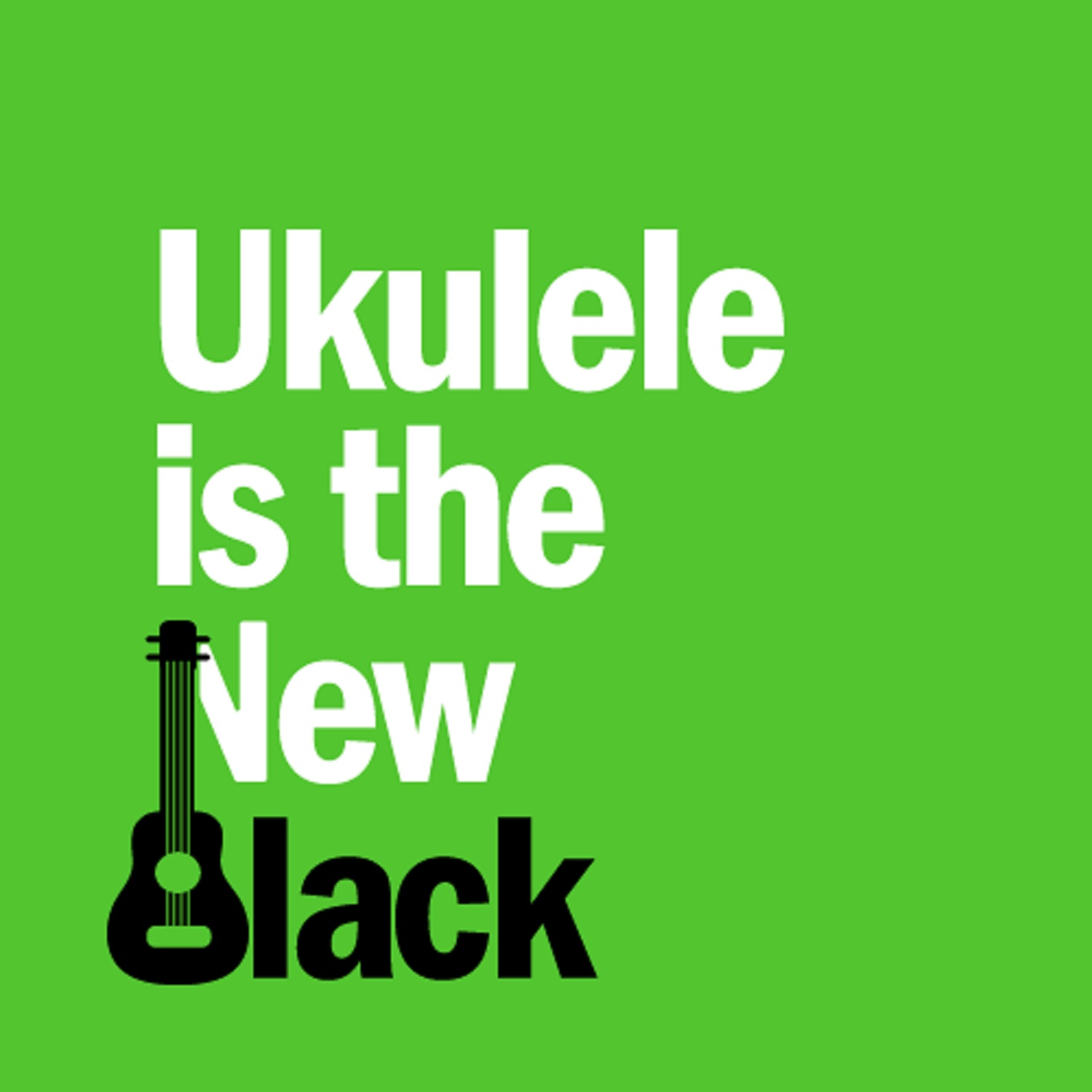 Mal Webb describes himself as a “vocal adventurer, songwriter and multi-instrumentalist”, and I can’t think of a better description. I hope you enjoy his vocal adventures as much as I did!

Mal plays one of his songs, “TLA”.

This episode was recorded at the Newkulele Festival, including a small excerpt from Mal’s ukulooping workshop. More information about Mal and his workshops can be found on his website.

Mal mentions a few interesting instruments: the Zimbabwean thumb piano and African udu drums. And despite being from Melbourne, he refers to some Canberra things: TUGS ukulele group and Questacon.

He also mentions a band he and his partner Kylie play in, which has the BEST BAND NAME EVER: Formidable Vegetable Sound System.

This is the final episode in Season 1, but I will be back with season 2 in February next year. Keep checking the podcast feed in the meantime though, as I will be posting a few bonus episodes during the break. Thank you so much for your support this year, and I look forward to making more episodes for you next year!