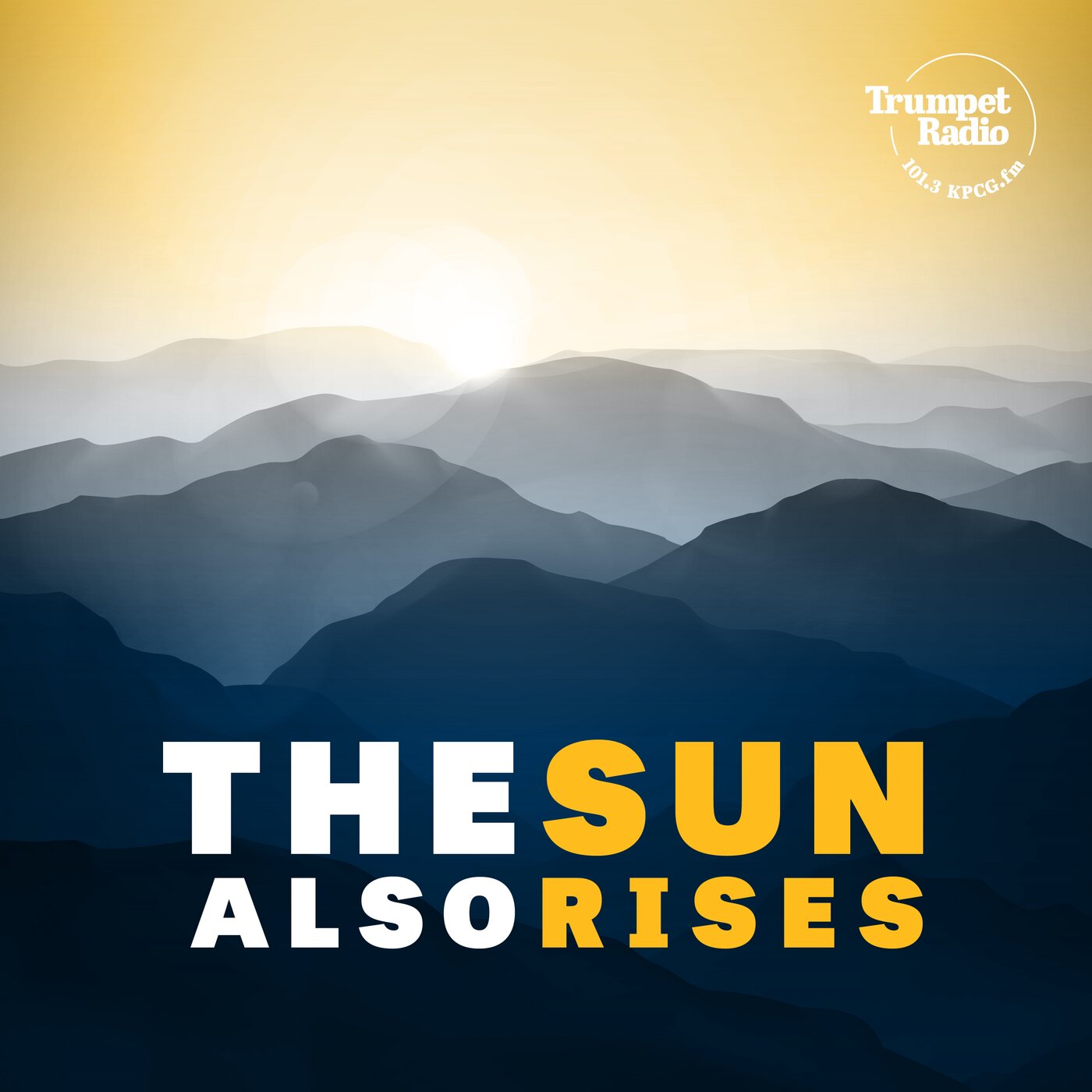 Calum MacLeod lived on the North side of the small, rocky island of Raasay, Scotland—miles away from the nearest road. One night his 12-year-old daughter became stuck in a blizzard as she was trying to walk up to their isolated settlement from the roads on the south of the island. Calum rescued her, but was furious and petitioned the government to build a road. The far-off bureaucracies refused. So Calum decided to conquer the unforgiving landscape, and build the road himself. What followed was an astounding testament to one man's determination.