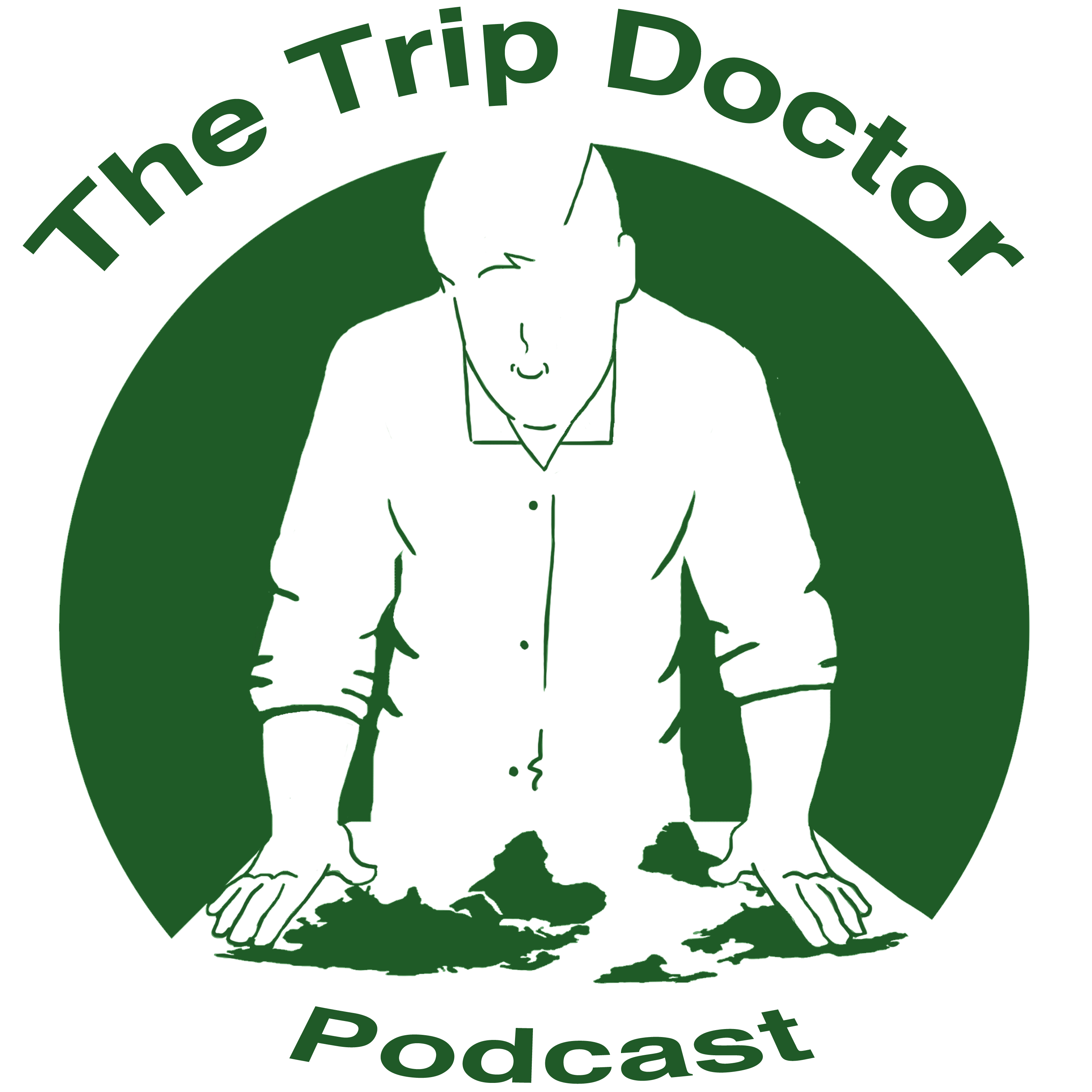 What do Iceland, New Zealand, Albuquerque, New Mexico, and Mount Airy, North Carolina have in common? They’re all popular film tourism sites. A big portion of Game of Thrones was filmed in Iceland, The Lord of the Rings films were shot in New Zealand, Breaking Bad was filmed in Albuquerque, and Mount Airy has transformed itself into Mayberry from the Andy Griffith Show. Film induced travel is big business, and a lot of destinations across the globe are cashing in…but how do you know which ones are legitimate and which ones are not being entirely truthful about their silver screen pedigree? My guest today is Dr. Stefanie Benjamin, an Assistant Professor at the University of Tennessee. She has been researching film induced tourism for the past several years, and has some great tips for finding the real deal and being a good tourist if you want to check out the filming locations of your favorite movie or TV show.
Download episode Share Share