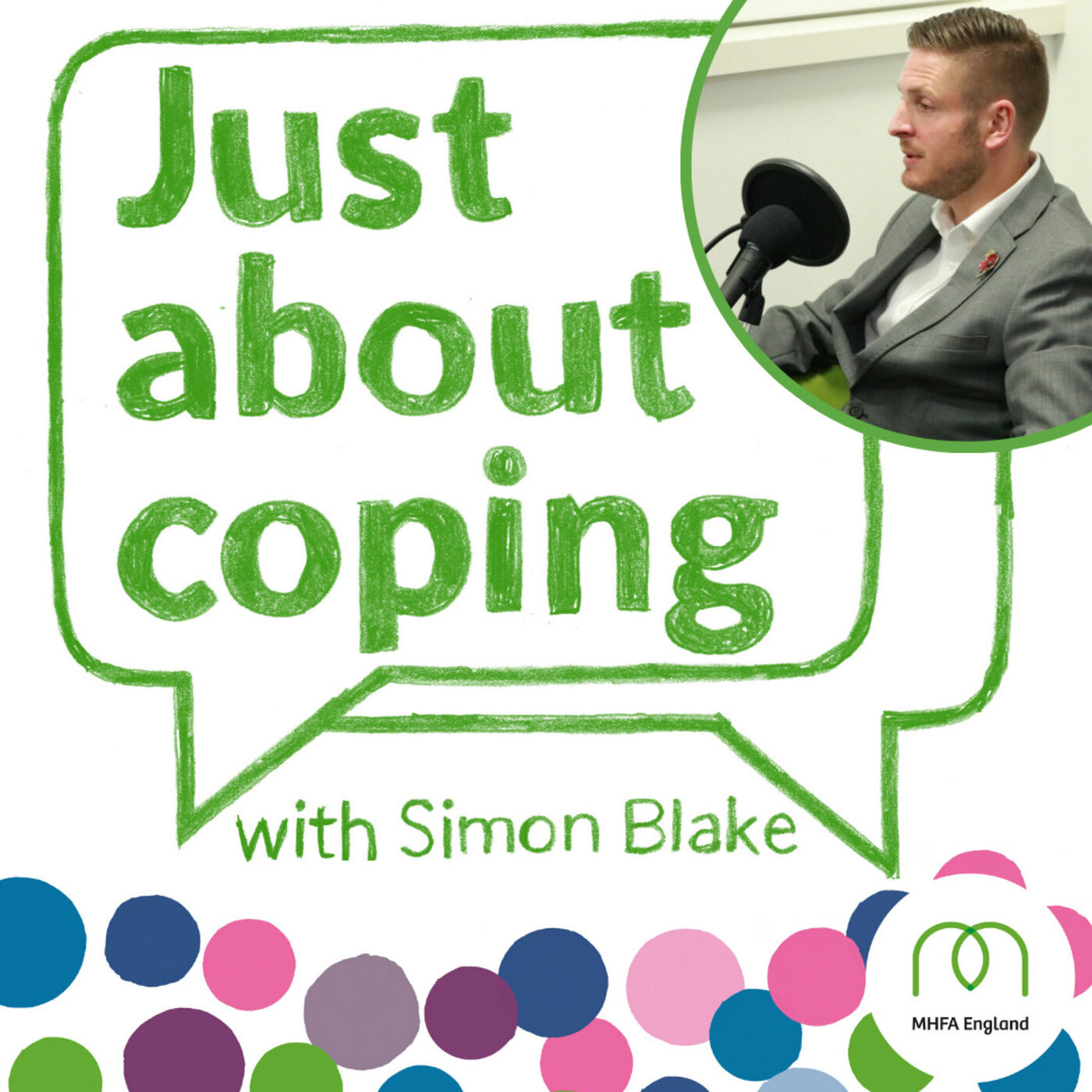 This week, Simon caught up with Ryan Atkin, who is currently the only openly gay professional referee in English men's football. After coming out in 2017, Ryan has become an LGBT+ in sport advocate, Stonewall Sports Champion, and diversity and inclusion campaigner.

Simon and Ryan's wide-ranging conversation touched on a number of topics, including:

They also touched on Christmas, the best song to see in the new year, and how having things to look forward to can make all the difference.

We'd love to know what you think! If you could take a moment to rate and review wherever you get your podcasts we would very much appreciate your feedback. You can do this on most platforms including:

Don't forget to get involved on social media using #JACPodcast!

More on Ryan: twitter.com/ryantatkin
Ryan's article coming out in 2017: skysports.com/football/news/11095/10946185/referee-ryan-atkin-on-being-gay-in-football-rainbow-laces-and-lgbt-inclusion
'Being gay has made me a better referee': telegraph.co.uk/football/2019/04/22/ryan-atkin-gay-has-made-better-referee/

More on Simon: twitter.com/Simonablake
Simon Blake OBE is the Chief Executive of Mental Health First Aid (MHFA) England. His mission is to improve the mental health of the nation and help build an inclusive and  society where attitudes and behaviours around mental health are normalised. Simon received an OBE in 2011, is Deputy Chair at Stonewall, and enjoys running, equestrian eventing, and walks with his dog.