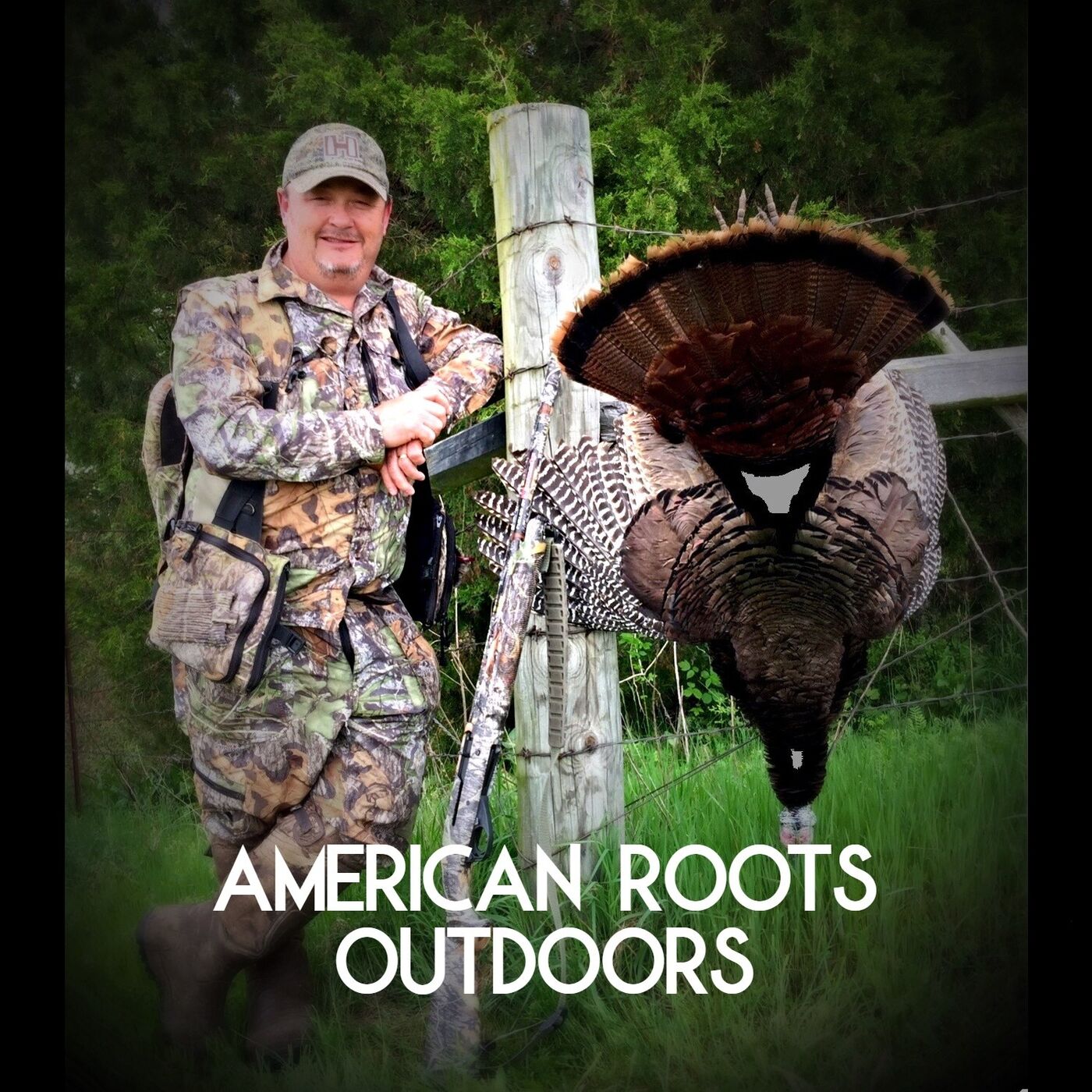 Alex Rutledge got his long career started in 1986 when he was hired by Hunter Specialties where he worked for 25 years, during which that time, he achieved the  1987 World National Amateur Champion in Turkey calling and later won the 1988 National Gobbling Champion title! Little did he know that the honor of a lifetime would come in 2007 when Alex was the youngest member to be inducted into the Legends of the Outdoors Hall of Fame, a record still held to this day! Alex has since founded the TV show Bloodline and now is the Founder and Host of American Roots Outdoors.  Take a listen as Alex explains what to expect from our Podcast here with American Roots Outdoors.  We are excited for you to join us in our Adventures through the Outdoors and all while sharing the Faith that keeps us Strong!
Thanks for listening and enjoy!