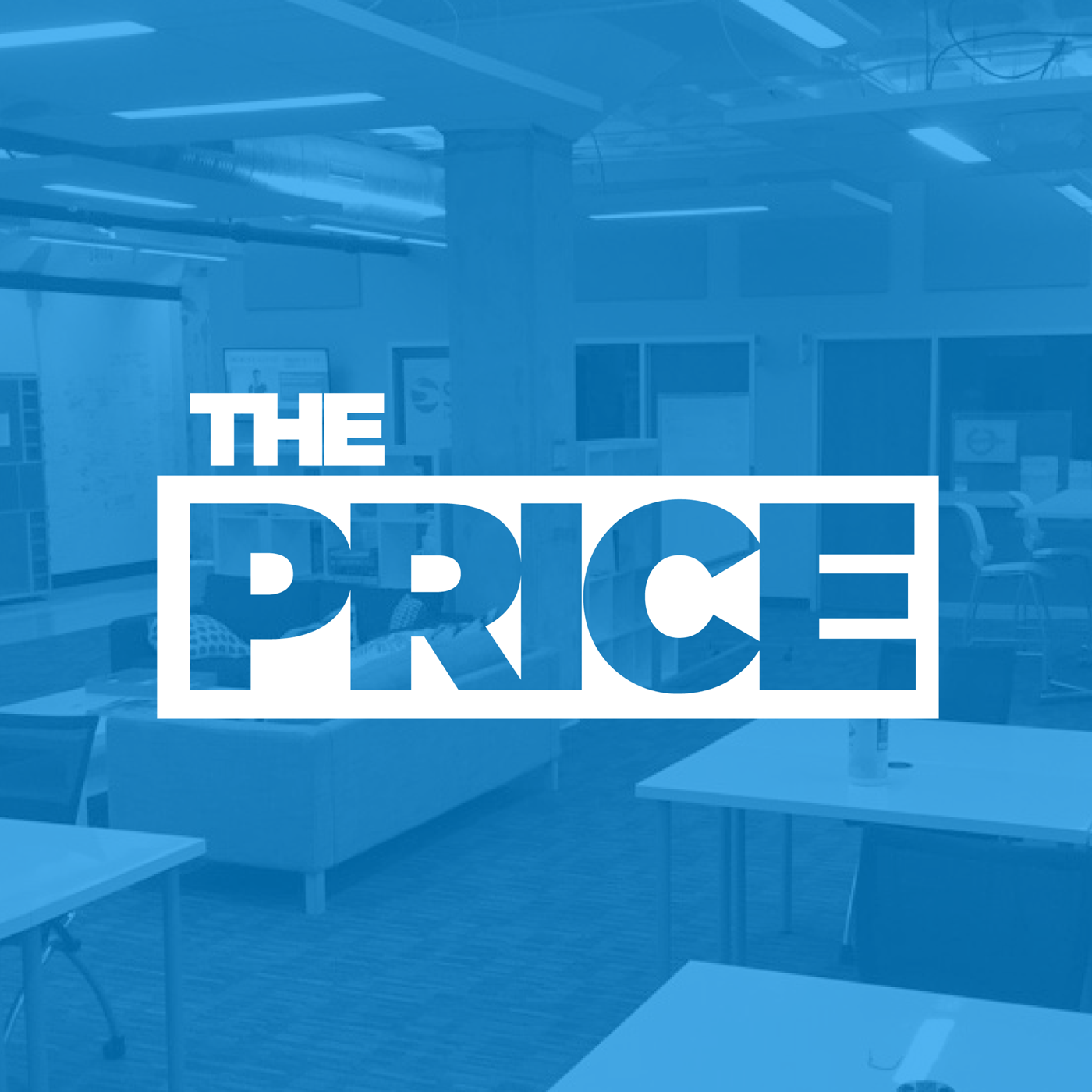 Back in early 2000’s, Joe Colopy left his job to build a software product - without funding or without even a firm idea of what to build. The first attempts was not going anywhere and the clock was ticking. But then with his wife three months pregnant, and his back against the wall, he stripped down his product and focused in on something one of his customers said was useful. That hint of something eventually became Bronto Software, that Joe grew along with his co-founder Chaz Felix from pre-revenue to an exit of $200M dollars, all done without taking on debt of venture funding.

In this episode we talk about Joe’s upbringing, how he founded his company, found his first customers, partnered up with his co-founder, as well as how and why he sold the company and what it like to be on the other side.