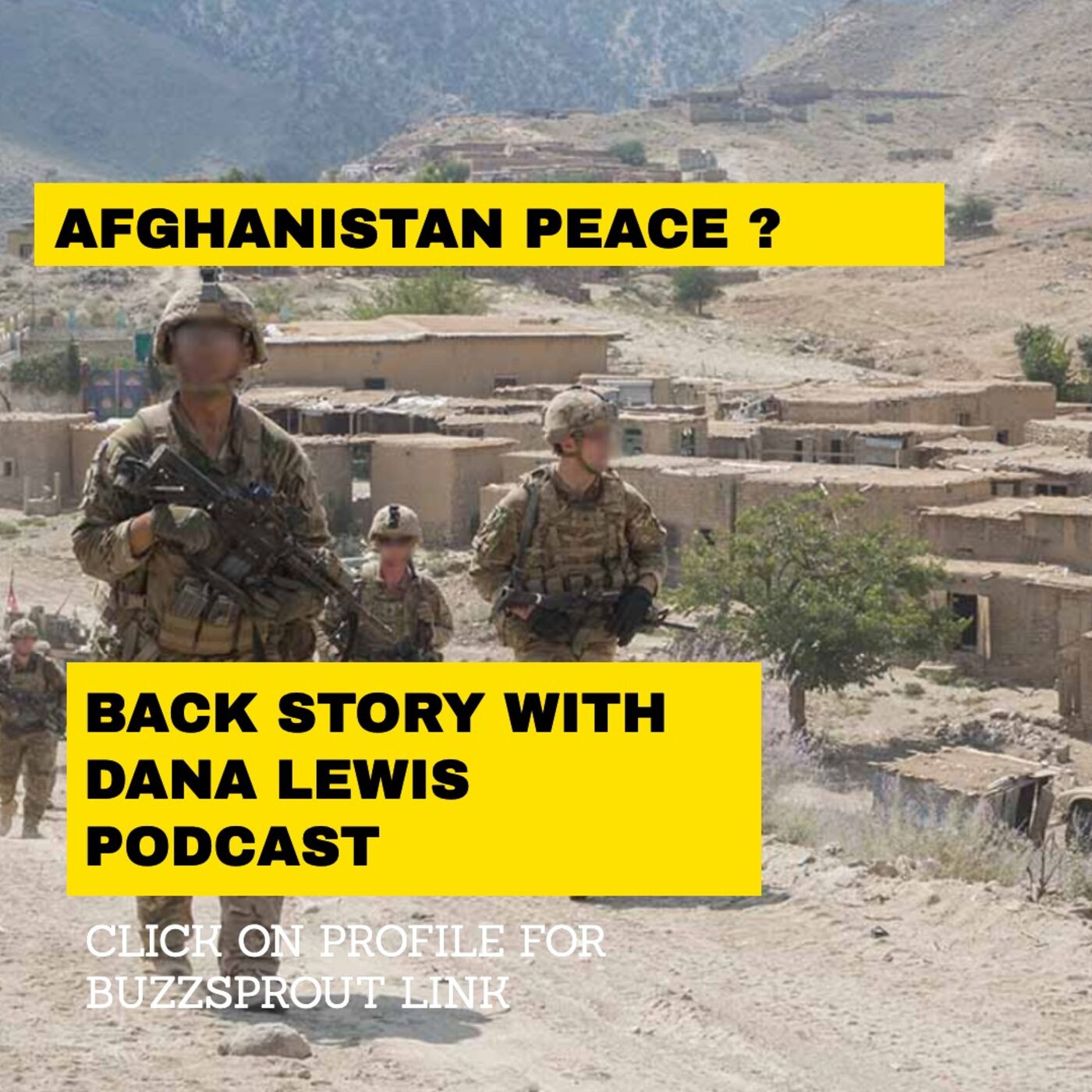 Peace talks with the Taliban are beginning again in September as U.S. President Trump is bent on reducing U.S. Troop numbers in Afghanistan.

There are not many U.S. Soldiers left there.  And Trumps desire to announce something positive during his election campaign is likely to short change the efforts since 2001 of Americans to end terrorism in Afghanistan, and stand up an independent and democratic Afghan Government.

In this episode of BACK STORY host and creator Dana Lewis talks with former Lt. General Ben Freakley who commanded The 10th Mountain Division in Afghanistan on challenges of peace, and also about reports the Russian's put out bounties on U.S. Soldiers.

And, we talk to Johnny Walsh, Senior Expert with United States Institute of peace and also a former U.S. Diplomat attached to The U.S. Embassy Kabul, Afghanistan.