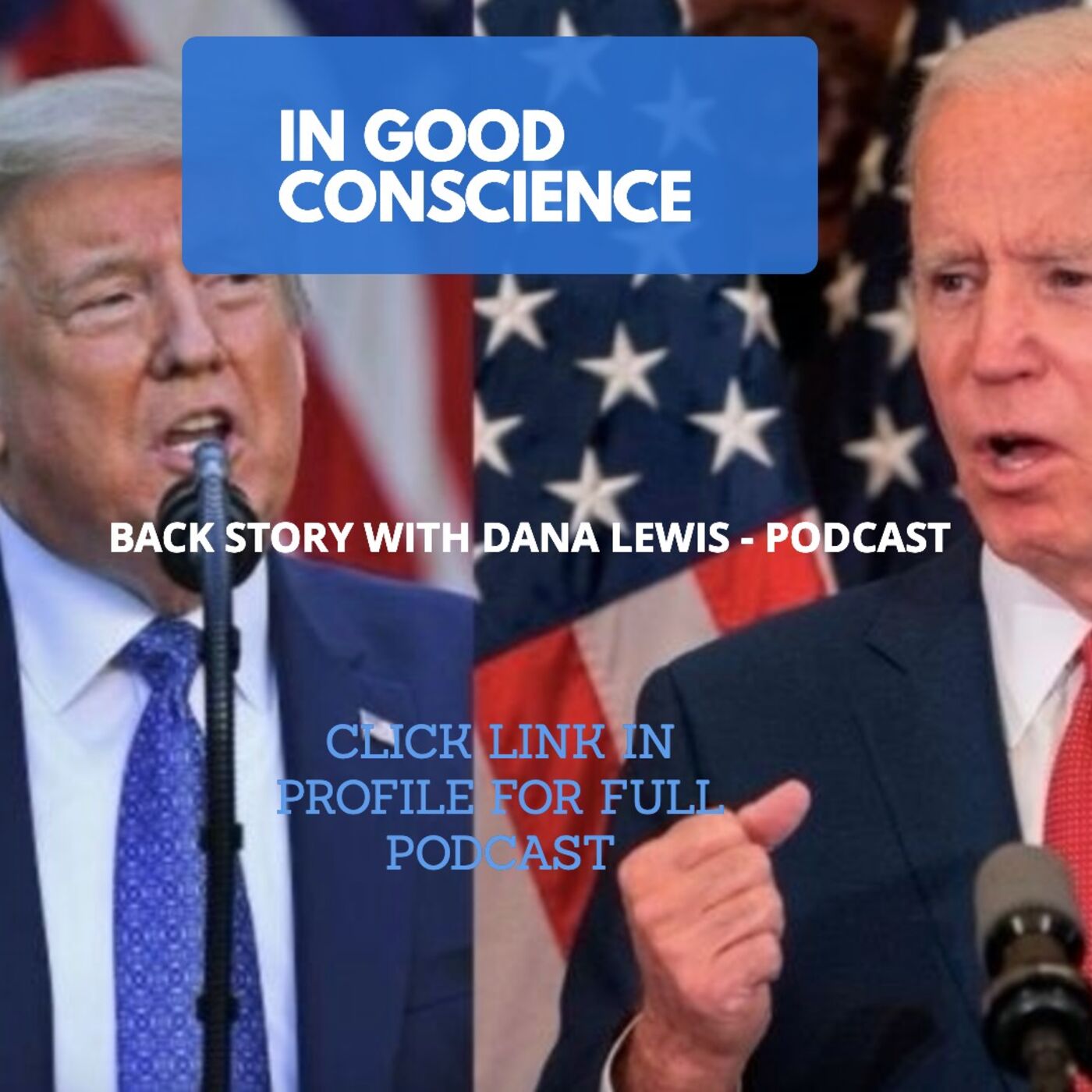 Trump has told militia's to "stand-by" but failed to denounce them.   He has threatened not to allow a peaceful transition of power in November. Critics claim he is someone who may be one of the largest dangers to American Democracy and the rule of law, ever to have been in The White House.

People who normally stay out of politics are speaking out to support Biden, or they say there may not be a democracy in America after November.

On Back Story Dana Lewis interviews Rose Gottemoeller, former Deputy Sec. Gen. of NATO, and former U.S. Brig. General Loree Sutton, two of the many leaders who signed the letter urging voters to get rid of Trump.