Eric Walter, Dark Side of the Mountain,The Disappearance of Keith Reinhard 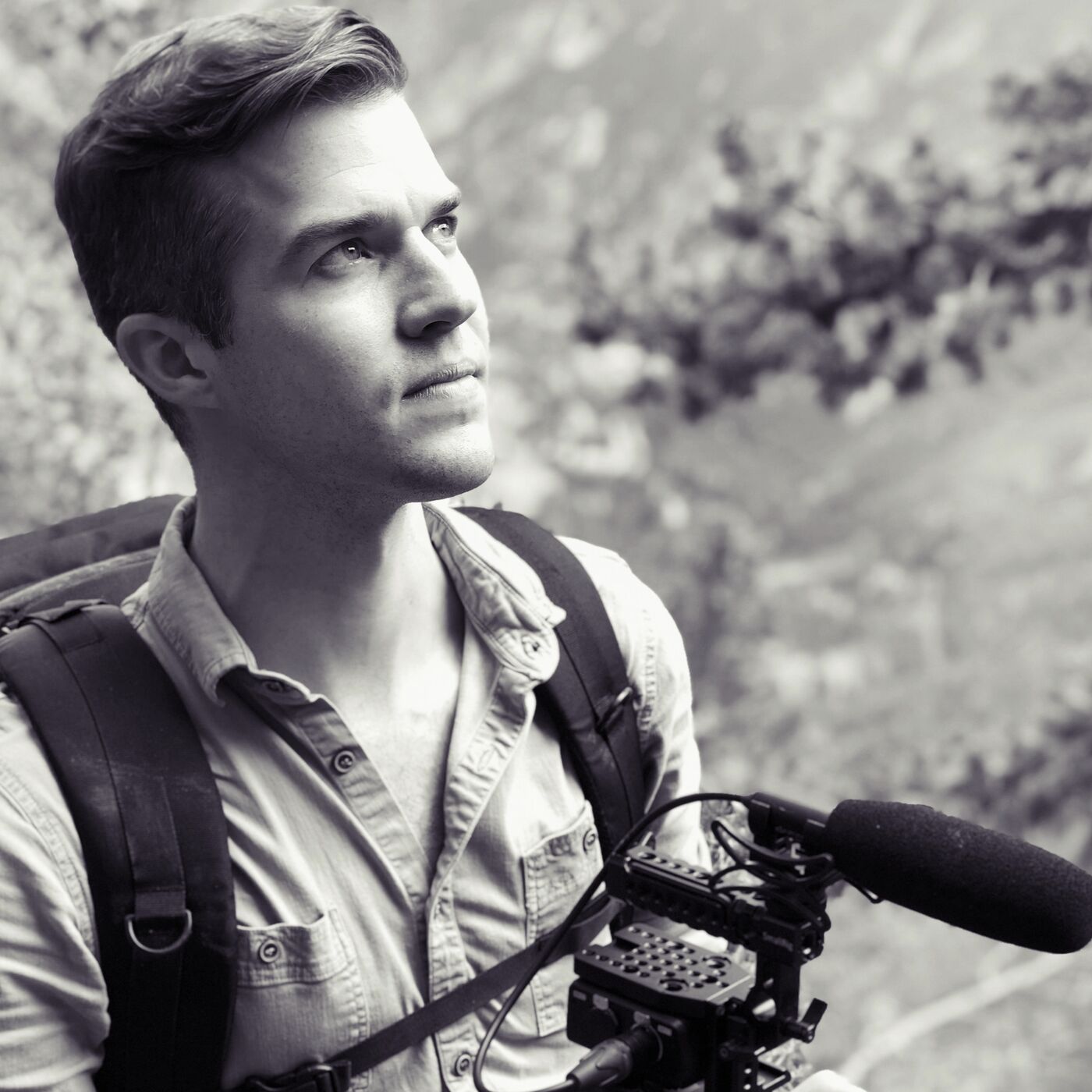 Today we talk to Eric Walter about the mysterious disappearance of Keith Reinhard in Silver Plume, Colorado.

Eric Walter is an award-winning director, editor, and documentary filmmaker in Los Angeles, known for producing investigative nonfiction films that explore bizarre cold cases, unexplained phenomena, and the dark side of human psychology.

His directorial debut, My Amityville Horror, was named one of the top 10 festival genre films of 2012. The film was distributed theatrically by IFC Films and is currently available on streaming services.

As a lead editor for feature films, docuseries, and commercial advertising campaigns, Eric’s work has spanned across a variety of platforms including Netflix, Amazon Prime, FX, AMC, Disney+ and many others.

He also frequently serves as an expert on the Amityville Horror case, having recently been profiled by networks such as ABC, A&E, and Travel Channel.

Eric’s second documentary feature, Dark Side of the Mountain, is slated for release in 2021.