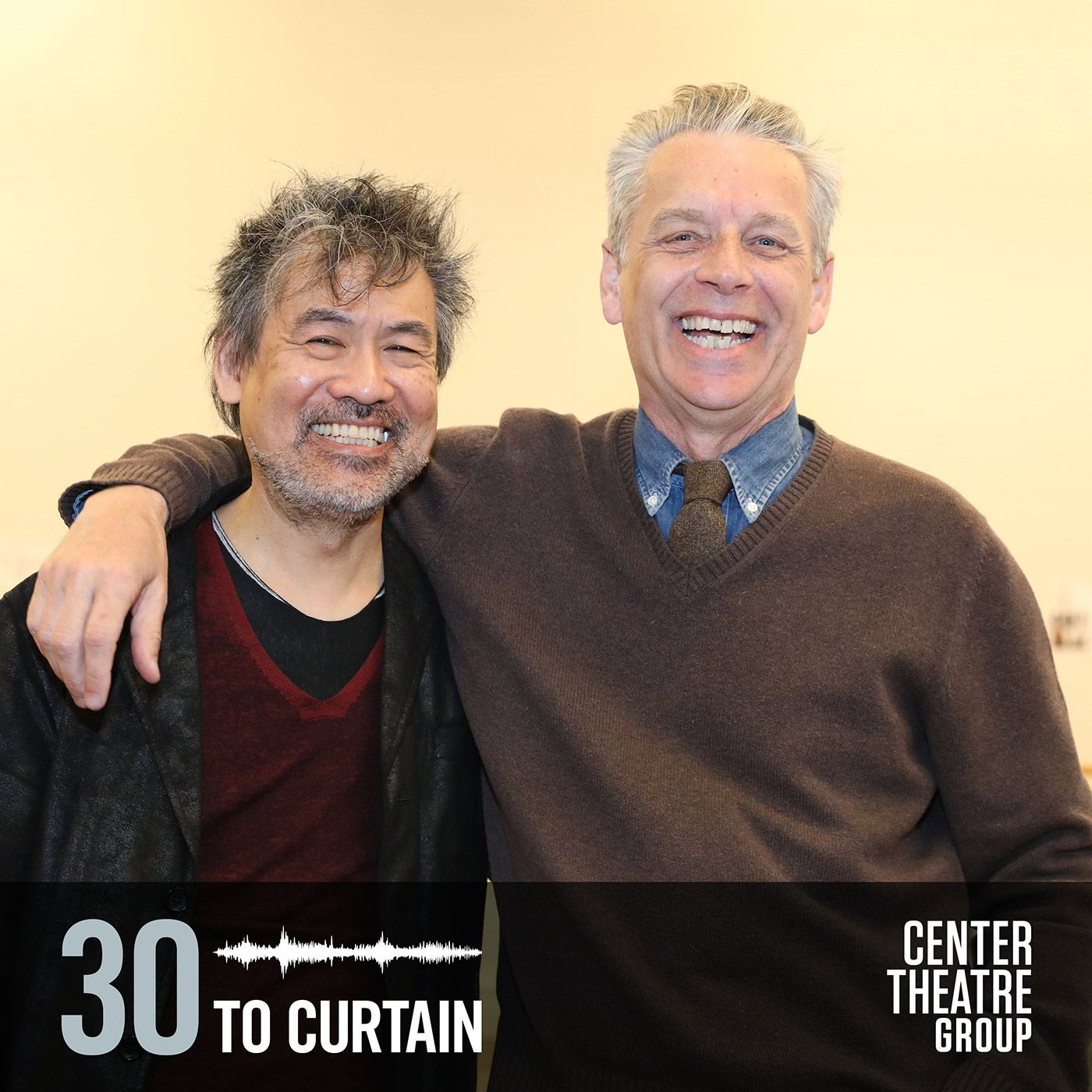 Center Theatre Group’s Artistic Director Michael Ritchie hosts “30 to Curtain,” a podcast featuring 30-minute interviews with some of the theatre artists creating work across the stages of the Ahmanson Theatre, Mark Taper Forum, and Kirk Douglas Theatre in Los Angeles. For this episode of the podcast, we’re looking back at a conversation Michael had with playwright David Henry Hwang shortly before “Soft Power” made its World premiere at the Ahmanson Theatre in 2018. “Soft Power,” which began as a project we commissioned as part of our 50th Anniversary season, became a remarkable piece of theatre that is now making its New York premiere in a co-production with the Public Theater. For more on Center Theatre Group and its upcoming productions, visit CenterTheatreGroup.org Learn more about your ad choices. Visit megaphone.fm/adchoices
Download episode Share Share