Will & Wendy Escape to Margaritaville 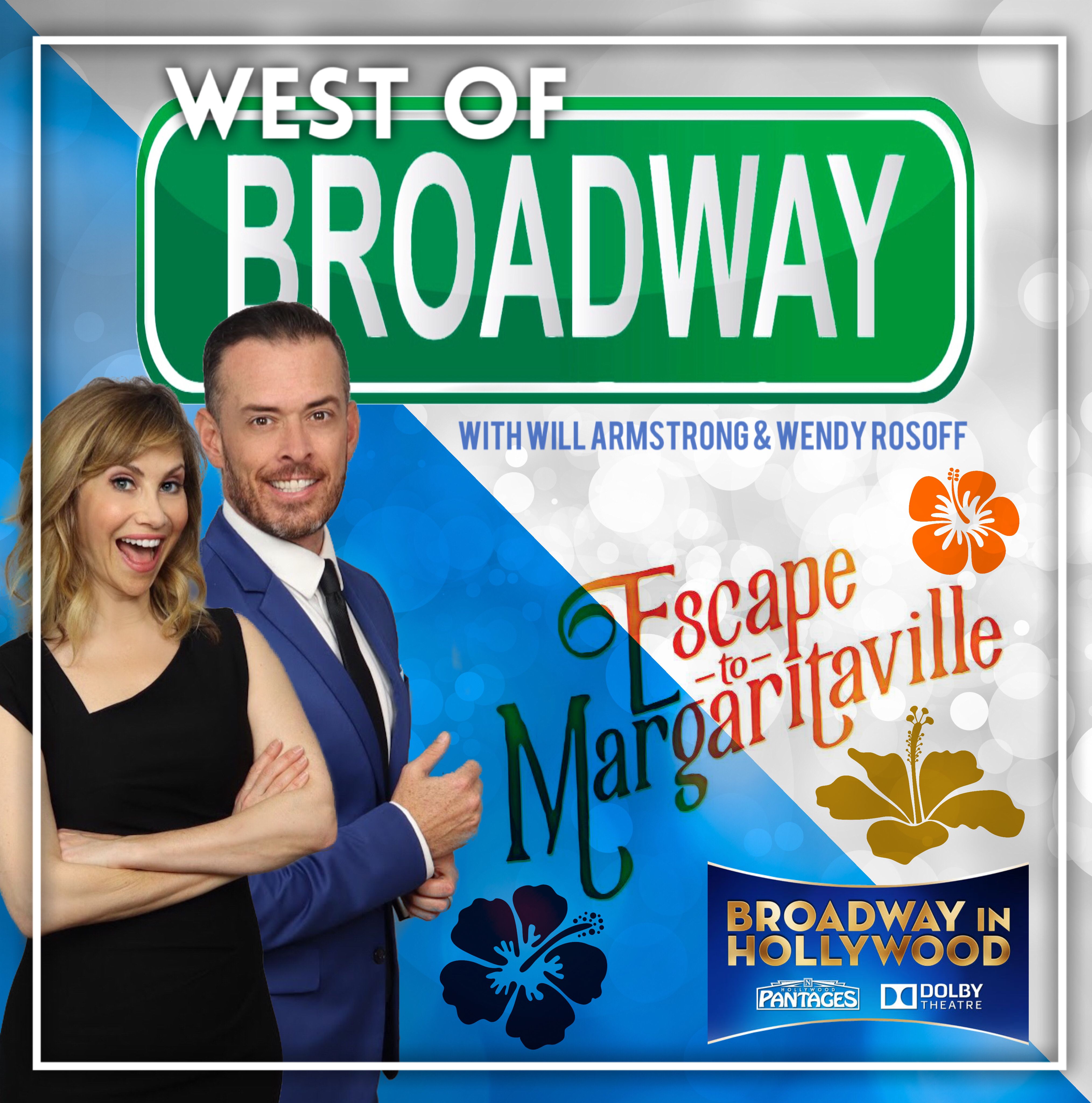 Will and Wendy officially set their clocks to island time as the L.A. Premiere of Jimmy Buffett’s ESCAPE TO MARGARITAVILLE weighed anchor at the Dolby Theatre for a three week L.A. premiere! You guessed it! Jimmy Buffett himself was present on the red carpet – along with the ENTIRE cast of the show – accompanied by some of our Hollywood friends! Listen in as Will and Wendy hit the carpet and then check in during intermission and after the show! Now playing at the Dolby Theater part of the Pantages Theater's Broadway in Hollywood Series. Tickets are available at: https://www.broadwayinhollywood.com/events/detail/escapetomargaritaville Be sure to follow @Wendy_Rosoff and @WillArmstrongPR and their new instagram handle @WestofBroadwayPodcast for the latest in West of Broadway news. Don't forget to go to BroadwayPodcastNetwork.com/podcasts/west-of-broadway to keep up with us and find past and future episodes. Learn more about your ad choices. Visit megaphone.fm/adchoices
Download episode Share Share