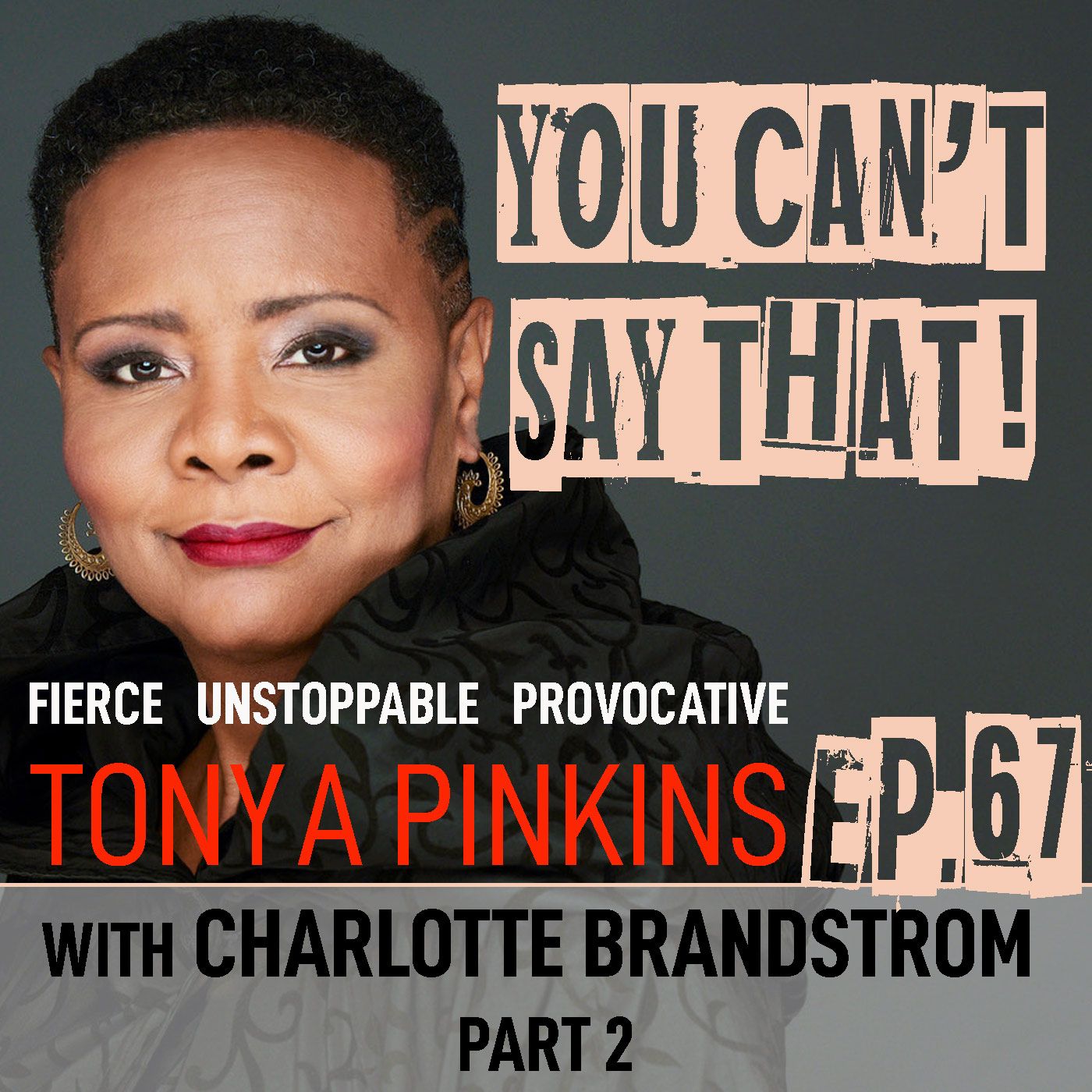 A graduate of the Directing Program at the American Film Institute, award winning director Charlotte Brändström speaks English, French and Swedish fluently and has basic knowledge of Spanish and German. She has directed feature films, mini-series and series in many different countries such as the United States, France, England, Portugal, Spain, Sweden, Morocco, Czech Republic, Thailand and South Africa. I had the privilege of shadowing her as a director on "Madam Secretary" She has also directed "The Witcher", Counterpart and Ozark. Produced by Dori Berinstein and Alan Seales, edited by Derek Gunther, music by Cat Dail. A proud member of the Broadway Podcast Network. Learn more about your ad choices. Visit megaphone.fm/adchoices
Download episode Share Share