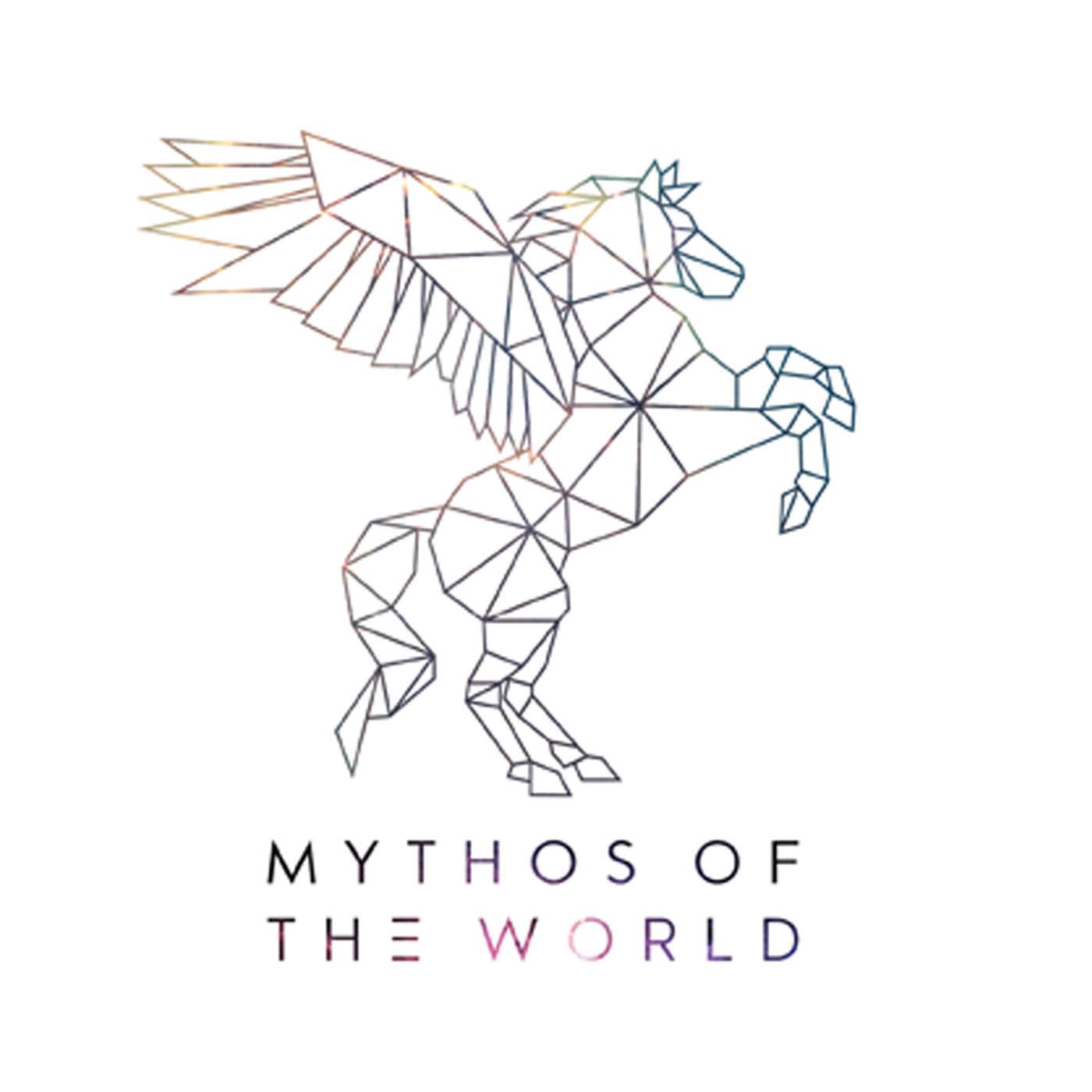 Mythos Of The World

Retellings of incredible and insightful stories from around the world. Stories that motivates aswell as help us to think, learn, heal and grow. Includes Myths, Legends, Folktales, Fables and Epics.

Jan 01 2020 25 mins
Hi on this episode we’re going to a look at a story of a humble cobbler named Ahmed and the interesting turn of events in his life. Is it luck, fate, or a mere coincidence? Or Did this simple cobbler tap into a power source with his humble attitude?An article published by The Met Museum in New York titled Astronomy and Astrology in the Medieval Islamic World- https://www.metmuseum.org/toah/hd/astr/hd_astr.htm

MTW03 - Arachne The Tale of The First Spider

Nov 07 2019 21 mins
Hi in this episode we look at Arachne, a tragic story from greek mythology about how a beautiful and talented weaver falls prey to one of mankind's worst enemies of all time, Hubris. different versions of this storyhttps://www.britannica.com/topic/Arachnehttps://www.greekmythology.com/Myths/Mortals/Arachne/arachne.htmlhttps://owlcation.com/humanities/Greek-Mythology-Arachne-and-Athena-The-Punishment-for-Hubris A small documentary about weaving: https://www.youtube.com/watch?v=3KgTh8Vs6IA

Thor's Journey To The Land Of The Giants

Oct 07 2019 28 mins
Hi, we are going to start off with a story from the Norse mythology and join Thor on his journey to the land of the giants, where he gains insight about his own strength as well as the secret of work itself.While preparing for this story I got to learn some interesting facts about the culture and I thought I’ll share them as well.The religion of the Vikings, known as Asatru is the fastest-growing religion in Iceland. Here is a link to an article that shares some more interesting facts about this growing faith - https://icelandmag.is/article/11-things-know-about-present-day-practice-asatru-ancient-religion-vikings Thor and Loki have become very popular thanks to the awesome marvel universe. But there are also some misconceptions about the original Norse mythology, for example in Norse Mythology Thor Loki aren’t brothers, the Aesir Gods and the Giants aren’t different species and so on, I’ve included links to two videos by Dr. Jackson Crawford, who’s an author as well as an instructor on Nordic Studies, the first video is about common misconceptions and the second is about how to pronounce some of these names the proper Nordic way. If you would like to know more please do check out the links.5 Misconceptions about Norse Mythologyhttps://www.youtube.com/watch?v=ZnSJYDzQkE0How to pronounce the names of Norse Godshttps://www.youtube.com/watch?v=PwOt9Cna8vI&t=86s Thank you for listening and I’ll see you again with another story.

Mythos Of The World Introduction

Apr 21 2019 1 mins
So join with me in this podcast as we look at some wonderful stories from around the world.
No review available yet...